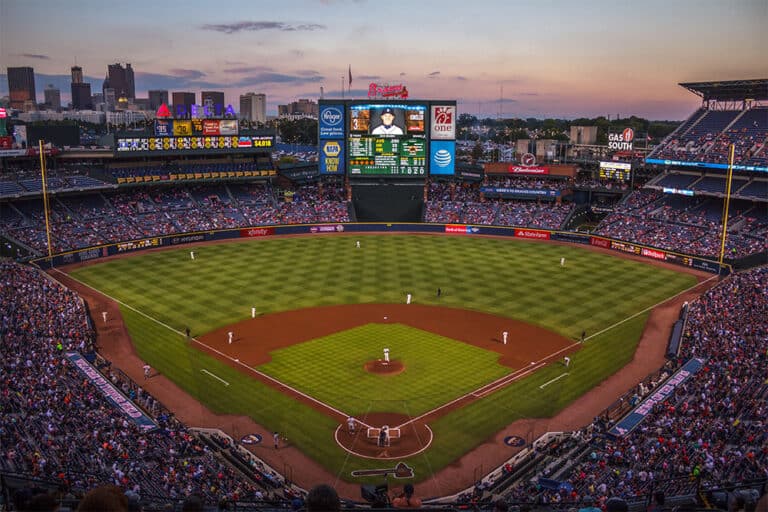 Baseball players are back on the field after the longest off-season and latest season start ever. Although the players have been officially allowed to train since July 1, there is concern that the shortened training time may leave them more susceptible to injuries—especially pitchers. While this abbreviated season will undoubtedly heighten the risk of injury to pitchers, I believe pitcher safety is a critical issue that merits ongoing attention beyond this season’s unusual changes—enough to possibly change the game for good.

When it comes to significant injuries on baseball teams, it’s the pitching staff that faces the greatest risk and can pose the greatest liability to a team’s success. At the time of writing, there are currently more than 60 pitchers on the injury reserve list, with an aggregate of salary cost that approaches $1 billion. As an elbow and shoulder surgeon, I’ve worked with and operated on injured pro pitchers for decades. Here’s how season-ending injuries happen, and how they might be avoided in the first place.

It takes about two to four weeks for batters to return to game shape. Most players today have well-designed off-season workouts for overall strength, agility, flexibility, and speed improvements, so after a few weeks of swinging a bat every day, their hand-eye coordination and neuromuscular responses reach a point to where they feel they are back to peak performance. But for most pitchers, it takes a solid four to six weeks before they feel they are ready to compete at their best. Considering that this year Major League Baseball (MLB) shortened its training camp to four weeks, coaches and trainers will need to work with pitchers to ease them into gameplay, and into prime shape, during the first month of the 2020 season.

“For most pitchers, it takes a solid four to six weeks before they feel they are ready to compete at their best.”

Return-to-play can be a delicate time and rife with injury potential no matter the circumstances. Even in a regular season, there is a significant uptick of injuries in April. Although players are warming up in the pre-season, they often only unleash their full power when they play their first few regular season games, sometimes injuring themselves in the process. Here are some ways to reduce the risk of injury right out of the gate:

Special attention needs to be paid this year to younger MLB pitchers (those 20-25 years old) who may not be as sophisticated with their offseason training. Younger players need more seasoned guidance to pace themselves and take adequate rest time throughout this unusual season.

When it comes to pitcher injuries, velocity is the enemy. Increasing velocity of a throw is directly related to increased torque—or twisting—of the elbow, which is resisted primarily by the ligament on the medial (inside) side of the elbow and the muscles of the forearm. When combining increased velocity with increased torque, and then failing to buffer these appropriately with proper throwing mechanics and developed forearm muscles, can put so much force on the ligament that it tears, causing a season-ending injury. It makes sense that statistically fast-throwing pitchers (above an average of 93 mph) have the highest rate of injuries.

“Consistently throwing fast pitches can become a precursor to Tommy John surgery—a procedure to repair an ulnar collateral ligament injury of the elbow.”

Of course, from a game strategy point-of-view, fastballs can win games. But consistently throwing fast pitches can become a precursor to Tommy John surgery—a procedure to repair an ulnar collateral ligament injury of the elbow. Unfortunately, this particular type of injury is increasingly common amongst teen pitchers who may have the strength to throw fast but have not yet mastered the technique to do so without putting too much pressure directly on their elbow ligament. Or, if they’ve experienced success when they throw fast, they may try to do that in the beginning of a new season before their pitching mechanics are at their best—an almost certain prescription for injury.

Overuse and fatigue lead to poor mechanics, which then places more pressure on the elbow and shoulder. That said, there has been increasing interest in the possibility that reducing pitch counts, which may allow only 3 to 4 innings of pitching per game, may reduce the risk of injury among starting pitchers.

Statistically, injuries are sustained most commonly by starters, and after the first 30 pitches—especially if they are not mixing their off-speed pitches with maximum effort throws. There is very little room for error when pitching fastballs, so when fatigue sets in, the risk of injury rises significantly.

Interestingly, this study my colleagues and I worked on showed that as pitchers age, they throw more pitches per game, per season, and per year. They are also more likely than younger pitchers to violate pitch count recommendations. Older pitchers, however, tend to pitch with improved mechanics and velocity.

How to change baseball

After considering the main risks that contribute to pitcher injuries, it begs the question: should pitching rules be changed to preserve our pitchers? Change is hard regardless, and for a game as traditional and historical as baseball, change can be met with great resistance. But if the league were to re-consider making changes to pitcher rules (as it initially pondered in the mid-2010s when the need for Tommy John surgery hit an all-time high), what could they do?

After writing more than 50 medical journal articles on baseball, here’s what I know could protect and preserve pitcher elbow and shoulder safety:

Perhaps, in the future, we will see the MLB make significant changes to ensure the long-term health of its pitchers. Ultimately, we would see pitchers playing fewer innings, more often. In the meantime, the pitching risks can be managed by easing back into play, respecting the need for excellent biomechanics when throwing fastballs, reducing pitch counts, and minimizing overuse by avoiding pitching complete games.

Once the abbreviated 2020 MLB season starts, we will likely see a spike of pitcher injuries, just like we do at the beginning of every season. So we won’t be able to attribute a spike of injuries to a shortened spring training until we are able to compare it to other seasons. Until then, grab your hot dog, Cracker Jacks, and the beverage of your choice. It’s time to watch baseball!